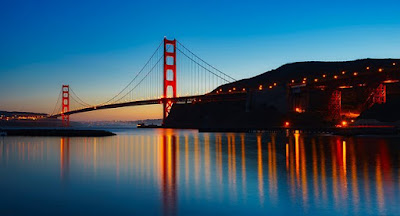 Key Verse: Verse 8 – “But Noah found grace in the eyes of the LORD.”

Key Words: But Noah found grace in the eyes of the LORD

I am truly thankful that I found grace in the eyes of the Lord as well. But because of that grace I received heaven.

During the building of the Golden Gate Bridge over San Francisco Bay, construction fell badly behind schedule because several workers had accidentally fallen from the scaffolding to their deaths. Engineers and administrators could find no solution to the costly delays. Finally someone suggested a gigantic net be hung under the bridge to catch any who fell. Finally, in spite of the enormous cost, the engineers opted for the net. After it was installed, progress was hardly interrupted. A worker or two fell into the net but all were saved. Ultimately, the time lost to fear was regained by replacing fear with faith in the net.

As we paid nothing for God’s eternal love and nothing for the Son of His love, and nothing for His Spirit and our grace and faith, and nothing for our eternal rest…What an astonishing thought it will be to think of the immeasurable difference between our deservings and our receivings. Oh, how free was all this love, and how free is this enjoyed glory…So then let “Deserved” be written on the floor of hell but on the door of heaven, “Received.”

What to do:
✞ Have you by faith in Jesus Christ received the grace of God?