Daily Devotion: RAHAB: THE FAITH TO BE ON THE RIGHT SIDE 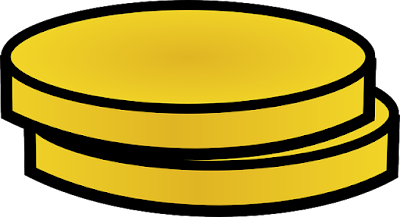 Key Verse: Hebrews 11:31 - "By faith the harlot Rahab perished not with them that believed not, when she had received the spies with peace.“

Key Words: By faith the harlot Rahab perished not

Sir Robert Anderson, the Irish pastor and writer who lived in the early nineteenth century, says in regard to Rahab: “Those who seek for proofs of the divine authorship of Scripture may find one here. Was there ever an Israelite who would have thought of preferring that woman’s name to the names of David and Samuel and the prophets, and of coupling it with the name of the great apostle and prophet of the Jewish faith, ‘whom the Lord knew face to face,’ and to whom He spoke ‘as a man speaketh unto his friend’! And what Jew would have dared to give expression to such a thought? But God’s thoughts are not our thoughts. And He who immortalized the devotion of the widow who threw her last two mites into the Temple treasury has decreed that the faith of Rahab took sides with the people of God and shall never be forgotten.”

It certainly takes courage to live by faith and do the right thing.

Someone once said, “It takes courage...


I trust today you have the faith to be on the right side – to be on God’s side.

What to do:
✞ If you’ll live daily by the Scriptures, you’ll always be on the right side.