Daily Devotion: DANIEL: THE FAITH TO SPEAK UP 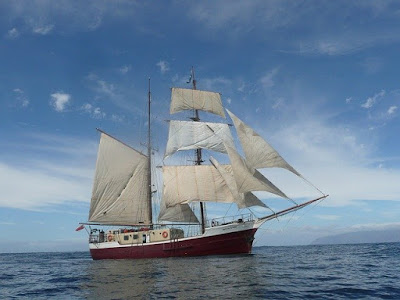 Key Words: So this Daniel prospered

The person of faith found in Hebrews 11:33 is not named, but Daniel surely fits the description:
Daniel could never have accomplished things for God had he not had the faith to speak up for God.

In 1853, when young Hudson Taylor was making his first voyage to China, his vessel was delayed near New Guinea because the winds had stopped. A rapid current was carrying the ship toward some reefs and the situation was becoming dangerous. Even the sailors using a longboat could not row the vessel out of the current. “We have done everything that can be done,” said the captain to Taylor. But Taylor replied, “No, there is one thing we have not done yet.” There were three other believers on the ship, and Taylor suggested that each retire to his own cabin and pray for a breeze. They did, and while he was at prayer, Taylor received confidence from God that the desperately-needed wind would be sent. He went up on deck and suggested to the first officer, an unbeliever, that he let down the mainsail because a breeze was on its way. The man refused, but then they saw the corner of the sail begin to stir. The breeze had come! They let down the sail and in a short time were on their way!

Our speech should always be seasoned with salt, but we should be willing to speak up for righteousness by faith (Colossians 4:6).

What to do:
✞ Be bold enough to speak up.
✞ Be gracious enough to be tactful.