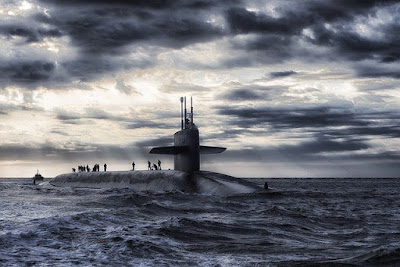 Key Verse: Judges 4:6 - "And she sent and called Barak the son of Abinoam out of Kedeshnaphtali, and said unto him, Hath not the LORD God of Israel commanded, saying, Go and draw toward mount Tabor, and take with thee ten thousand men of the children of Naphtali and of the children of Zebulun?”

Key Words: And she sent and called Barak

Barak is the one person in God’s Hall of Faith that makes you say “Uh” when you read his name. It was Barak who would not go and fight against the Canaanites unless Deborah, the judge of Israel, went with him.

Israel, because of their sin, had been taken captive by the Canaanites (verses 1 – 21). After twenty years of captivity the people of Israel said “enough” and turned to God to set them free (verse 3). The problem though was Israel only had an army of ten thousand men. While the exact size of the enemy’s army is not known, we do know they had nine hundred chariots of iron, which indicates an army of well over one hundred thousand men. No wonder Barak was leery of going to battle with the Canaanites. We know that Barak did go and fight; and as a result, the Lord discomfited the Canaanites led by their military captain, a man named Sisera.

No doubt Barak’s focus had to be on God!! And that is often our problem; we focus on our enemy or our dilemma rather than focusing on God.

When our focus is on God, there can be turmoil all around us but we are at peace.

A submarine was on patrol during wartime and had to remain submerged overnight. When it surfaced the next day, a friend on another ship radioed the captain. “How did you fare in that terrible storm last night?” Surprised, the captain asked, “What storm? We didn’t know there was a storm.” Although the ocean’s surface had been whipped into huge waves by high winds, the vessel was not affected because the waters below were calm and tranquil.

So it is in our lives when we focus on God rather than on the storms of life.

What to do:
✞ Make sure your focus is right!!