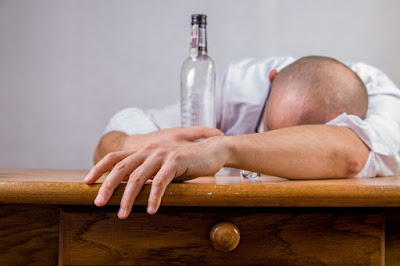 Key Verse: Verse 6 - “And on this manner did Absalom to all Israel that came to the king for judgment: so Absalom stole the hearts of the men of Israel."

Key Words: so Absalom stole the hearts of the men of Israel

Absalom forgot one thing: “If God be for you, who can be against you?”

Several years ago, a drunk staggered into my office, leaned over my desk and said, “I’m going to beat the @#%&@# out of you.” My first reaction was to look him over and evaluate the situation. After doing so I reached the conclusion that I could “take him.” It was then the Holy Spirit took over and seemingly from out of nowhere, the words came out of my mouth, “If you’re not careful I’ll pray God’s wrath down on you.” The drunk then fell back into a chair, looked at me, and said with a drunken slur, “Now, that ain’t fair! I can’t whip Him!” With that the drunk got up out of the chair and walked out of the office. I’ve never seen him since.

If God be for you, who can be against you?

What to do:
✞ Make sure that God is in charge of your life.