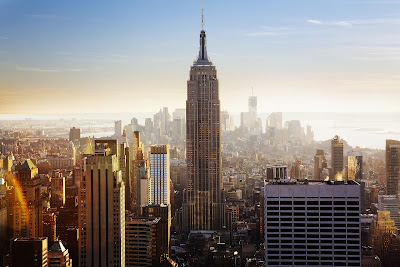 Key Verse: Verse 25 – "He that is of a proud heart stirreth up strife: but he that putteth his trust in the LORD shall be made fat."

Key Words: He that is of a proud heart stirreth up strife

The word proud means to broaden, to expand, to have more or to be greedy. Greed will and does cause conflict in business, in family,...why, even in churches.

She owns a string of hotels. She owns the Empire State Building. She is a billionaire. Yet, in September 1989, Leona Mindy Rosenthal Helmsley was convicted of 33 counts of tax evasion, for which she faces the possibility of being sent to prison for 100 years. According to Time magazine, she emerged as a penny-pinching tyrant who tried to cheat just about everybody. No amount of money was too small to fight over. Because of greed, after the sudden death of her only son at age 40, in 1982, she sued and won the lion’s share of his estate, $149,000, leaving his four children with $432 each and his widow with $2,171.

Needless to say, there was a family conflict before she sued and it continues to this day, even though she passed away in 2007. Greed really does cause conflict.

What to do:
✞ Live for God’s glory or you will end up living for and in greed.