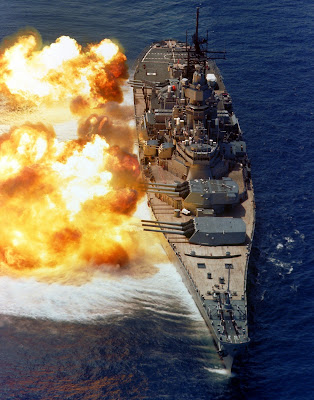 Key Verse: Verse 15 –“But if ye bite and devour one another, take heed that ye be not consumed one of another.”

Key Words: take heed that ye be not consumed one of another

I served with honor in the Viet Nam War. On occasion we would hear of some of our own soldiers who were killed, not by the enemy but by “friendly fire.” That was always some of the saddest news to hear.

So it is in our service for God as well. Paul warns us to not bite and devour one another. No doubt that causes the demons to rejoice when we kill one of our own with “friendly fire.”

A couple of navy stories may help illustrate the sad result of internal strife and the positive result of unity. Two battleships met in the night and began to attack each other. In the conflict, a number of crewmen were severely wounded, and both vessels were damaged. As daylight broke, the sailors on the ships discovered to their amazement that both vessels flew the English flag. Many years earlier, just before the battle of Trafalgar in 1805, the British naval hero Lord Nelson learned that an admiral and a captain in his fleet were not on good terms. Sending for the two men, he placed the hands of the admiral and the captain together. Then, looking them both in the face, he said, "Look -- yonder is the enemy!" And so it is!!

What to do:
✞ Remember, if you fight fire with fire, in the end all that’s left is ashes.