Daily Devotion: A Family in Conflict 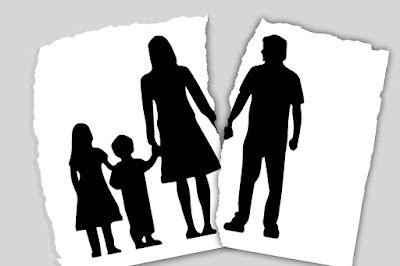 The story of Absalom, Tamar and Amnon can be found in II Samuel 14, and is a good word picture of a family in conflict.

The story goes that Amnon loved (most likely just lusted after) Tamar, his half-sister. So a plan was made to lure Tamar into Amnon’s bedroom where he laid pretending to be sick. Upon Tamar’s arrival in Amnon’s bedroom, Amnon seized the opportunity to rape Tamar. When the news of the rape got out David was angry but Absalom, Tamar’s brother, was enraged. He took the opportunity to kill Amnon and then because of his father’s lack of action in the matter, Absalom rebelled against David and attempted to overthrow him as king.

This sounds like a TV soap opera but it is a true story of a family in conflict.

While today’s family conflicts may not be like this conflict, many families today are in conflict. Satan is still at work. Just as he attacked the earth’s first family he is still attacking today. Our nation will never be any stronger than our families, which says a lot about why our nation struggles so today. So many can’t get along with others. They learned how to not get along from their home life.

Tim Kimmell is a well-known Christian author. He does much of his work at a large roll-top desk in his office. On the top of this desk are a unique set of pictures. To the far left is a photo of the place where he was born – Jamison Memorial Hospital. At the far right is a picture of the place where he will most likely be buried – Graceland Cemetery. Between those two pictures is a photograph of his wife and children. It’s a daily reminder of where life began, where it will end, and what really matters during the in-between time. Life is short so seize the moments with your family.

What to do:
✞ Seize the moments with your family for as the children grow in age, those moments become less and less.