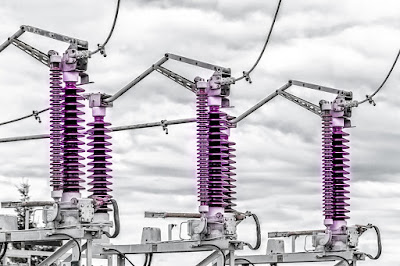 Key Verse: Verse 7 - "And Nathan said to David, Thou art the man. Thus saith the LORD God of Israel, I anointed thee king over Israel, and I delivered thee out of the hand of Saul;”

Key Words: Thou art the man

I guess one of the most difficult things one has to do is to confront someone who has sinned or is living in sin. That was Nathan’s situation: he had to confront David for his sin of adultery with Bathsheba and the sin of deception in sending Uriah (Bathsheba’s husband) into the most deadly battle so he would die.

Like the little fellow who shot the insulators off Cape Cod’s power line. Immediate confusion reigned. Few had water; the electric pumps stopped. No one could get gasoline; again, no pumps. Those who did have gasoline had no traffic lights to stop and go by. Some had to eat raw food, and some babies got colic because the electric ranges wouldn’t heat. Amidst all the pandemonium stood a herd of bawling cows, their udders near bursting point. The electric milkers couldn’t milk and apparently no one knew how to milk by hand. Now I am sure this little fellow never meant for all of this to happen, but it did…with one shot. The confronters who confront others out of God’s will can cause a whole lot of trouble even though they never intended to.

What to do:
✞ Before confronting someone, it may be wise to consider the three observations in this devotion.