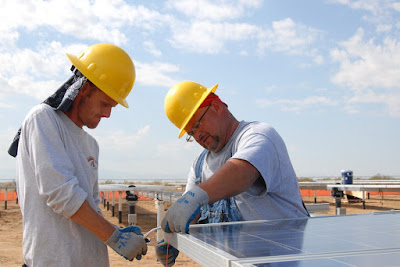 Key Verse: Verse 28 - "And Eliab his eldest brother heard when he spake unto the men; and Eliab's anger was kindled against David, and he said, Why camest thou down hither? and with whom hast thou left those few sheep in the wilderness? I know thy pride, and the naughtiness of thine heart; for thou art come down that thou mightest see the battle.”

Key Words: and Eliab’s anger was kindled against David

It’s not unusual for brothers to have an occasional spat but this is more than a spat. It is anger, resentment, and embarrassment on Eliab’s part; and so he gives his little brother a piece of his mind. He said of David, “You are prideful and have a naughty (worthless) heart.” So David asked Eliab, “What have I done? Is there not a cause?” Then he turned to the others and asked the same thing. The people’s response was the same as Eliab’s. Conflicts seldom stay to themselves. Others feel as though it’s their responsibility to take part in the family feud.

From all appearances Eliab won the argument but David will ultimately win the war.

Reminds me of the following…”In a construction company there was a foreman who always worked hard and was very conscientious, but he never received a promotion. A younger employee noticed this apparent breach of justice after working under the man for several years. He bravely asked his foreman why management treated him so unfairly in the area of advancement. The wiser and more mature foreman explained, “Many years ago I had an argument with my supervisor…and I won.” Winning an argument can have very grave consequences.

What to do:
✞ It’s always wise to remember that it never pays to argue with someone who is on God’s side, even if it’s your sibling.