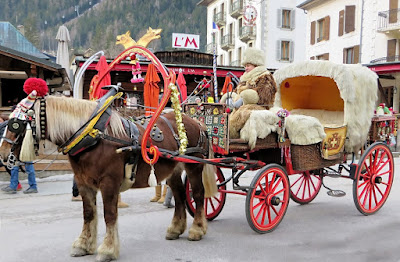 Key Verse: Verse 35 - “For whoso findeth me findeth life, and shall obtain favour of the LORD.”

Key Words: For whose findeth me findeth life

In the “Free Inquiry” article mentioned in yesterday’s devotional in regard to moral relativism, it goes on to say…

“Moral relativism has steadily been accepted as the primary moral philosophy of modern society, a culture that was previously governed by a ‘Judeo-Christian’ view of morality. While these ‘Judeo-Christian’ standards continue to be the foundation for civil law, most people hold to the concept that right or wrong are not absolutes, but can be determined by each individual. Morals and ethics can be altered from one situation, person, or circumstance to the next. Essentially, moral relativism says that anything goes, because life is ultimately without meaning.”

Charles Swindoll tells a story about the 19th Century agnostic Thomas Huxley (some of you might know that it was Huxley who promoted Darwinism and Humanism in his attacks on Christianity). Huxley was in Dublin and was rushing to catch a train. He climbed aboard one of Dublin’s famous horse drawn taxis and said to the driver -"Hurry, I’m almost late ... drive fast." Off they went at a furious pace and Huxley sat back in his seat and closed his eyes. After a while Huxley opened his eyes and glanced out the window to notice that they were going in the wrong direction. Realizing that he hadn’t told the driver where to take him he called out, “Do you know where you’re going?” The driver replied, “No, your honour, but I am driving very fast.”

So it is with secular humanism. It has no idea where it’s going, and as a result it’s going in the wrong direction. But it’s going fast! How sad!!

What to do:
✞ Life can have meaning but only as you surrender your will to God’s will.