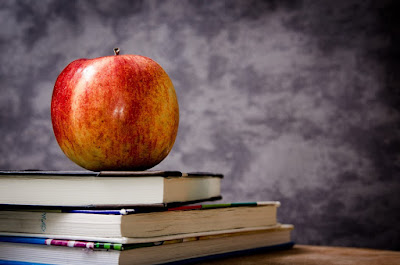 Key Verse: Verse 25 - “In those days there was no king in Israel: every man did that which was right in his own eyes.”

Key Words: every man did that which was right in his own eyes

The following article was written for the “Free Inquiry” a secular humanist bulletin. It reads in part:

Judges 17:6, “In those days there was no king in Israel, but every man did that which was right in his own eyes.”

Judges 19:1, “And in came to pass in those days, when there was no king in Israel, that there was a certain Levite sojourning on the side of mount Ephraim, who took to him a concubine out of Bethlehemjudah.”

Deuteronomy 12:8, “Ye shall not do after all the things that we do here this day, every man whatsoever is right in his own eyes.”

The end result of any nation or people doing what is right in their own eyes leads to destruction…not a threat, just a Biblical fact!

What to do:
✞ Do God’s will; it’s much more productive.