Daily Devotion: Secular Humanism and A One World Government 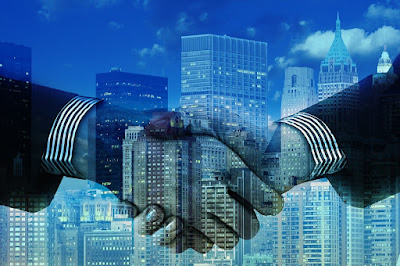 Key Words: that anti-Christ shall come

Humanists have consistently worked in conjunction with the United Nations to bring the world closer to globalism. Julian Huxley served as the first Director General of the United Nations Educational, Scientific, and Cultural Organization (UNESCO). Lamont says, “Ever since I was an undergraduate at Harvard, I have been active in endeavors to establish enduring world peace. I backed the League of Nations, and since World War II, I have vigorously supported the United Nations.”

Secular humanists want a one-world government, a world free of God, restrictions, and a world where mankind is free to do as he pleases. The secular humanists are crying out for the Anti-Christ.

“Our world is fast becoming a madhouse and the inmates are trying to run the asylum. It is a strange time when the patients are writing the prescriptions, the students are threatening to run the schools, the children to manage the homes, and church members – not the Holy Spirit – to direct the churches. Such lawlessness always brings a dictator and the last of the line will be the Antichrist, now in the offing awaiting his cue.” ~Vance Havner

To the secular humanist I say, “Hold on! One day you’ll get exactly what you want, then you’ll be sorry you got him!”

What to do:
✞ Live as if Jesus is coming today, and one day you’ll be right.