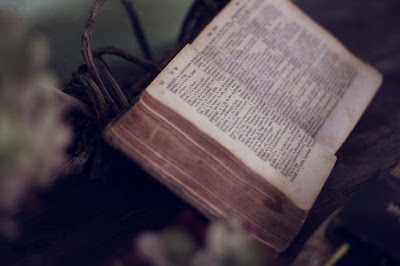 All member organizations of the IHEU are required by law 5.1 to accept the Minimum Statement on Humanism. The what? “The minimum statement”? Why, these people are organized and ready to fight. Notice their “minimum statement.” “Humanism is a democratic and ethical life stance, which affirms that human beings have the right and responsibility to give meaning and shape to their own lives. It stands for the building of a more humane society through an ethic based on human and other natural values in the spirit of reason and free inquiry through human capabilities. It is not theistic, and it does not accept supernatural views of reality.”

I repeat: these people are ready for battle and they are winning.

“In 1963…65 percent of Americans said they believed in the absolute truth of all words in the Bible. Within 15 years, by 1978, the proportion of the population holding this belief had declined to 38 percent. The current figure of 32 percent represents a new low in literal belief in the Bible” (PRRC Emerging Trends (January 1992):1). The same thing has happened in England. The proportion of people who believe in a personal God has declined from 36 percent in 1981 to 31 percent today. Those who believe that Jesus Christ was the Son of God has fallen from 52 percent in 1981 to 48 percent today (International Christian Digest (July/August 1992)). Again, that was in 1992. Today, it’s right at 40%. The Body, Charles W. Colson, 1992, Word Publishing, p. 336.

We, as believers, must remember that we are in a war, not on a vacation cruise. So what are you doing to win the spiritual warfare for Christ?

What to do:
✞ Fight the good fight of faith.