Daily Devotion: What To Do With Anger 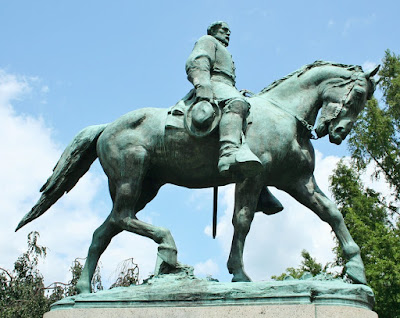 Key Verse: Verse 17 - “He that is soon angry dealeth foolishly: and a man of wicked devices is hated.”

Key Words: He that is soon angry dealeth foolishly

We are not told in the Bible that getting angry is sinful. What we do read, however, is that we must never allow anger to cause us to sin. Instead, if the pent-up power of our wrath were directed into constructive uses, we could help right some of the wrongs of our evil world.

In Matthew 21, Jesus cast the money-changers out of the temple, but He controlled His emotions and accomplished something good. When the hard-hearted Pharisees brought Him a man with a withered hand, hoping tht Christ would break the Sabbath by healing him, he “Looked round about on them with anger” (Mark 3:5). But then He healed the man. On the two occasions when His wrath was raised against the money-changers in the temple, He expressed it in a purposeful way by driving these religious frauds out of the Lord’s house.

Leslie B. Flynn tells that after the American Civil War the managers of the infamous Louisiana Lottery approached Robert E. Lee and asked if he’d let them use his name in their scheme. They promised that if he did he would become rich. Astounded, Lee straightened up, buttoned his gray coat, and shouted, “Gentlemen, I lost my home in the war. I lost my fortune in the war. I lost everything except my name. My name is not for sale, and if you fellows don’t get out of here, I’ll break this crutch over your heads!” Anger can easily lead to sin, but it can also help us to take a strong stand for righteousness. The next time an angry spirit rises in you, ask God to help you direct it toward purposes that honor the Lord.

What to do:
✞ Be angry at sin, not the sinner.
✞ Remember anger can lead us to sin, so guard yourself; but it can also help us stand for righteousness.
✞ There is an old saying that that goes, “Keep your temper, no one else wants it.”