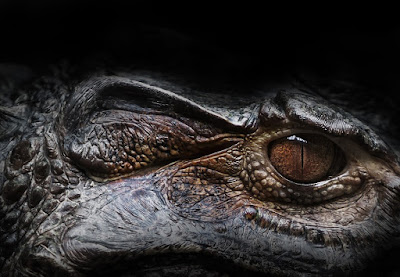 Key Verse: Verse 1 - “The wicked flee when no man pursueth: but the righteous are bold as a lion.”

Key Words: the righteous are bold as a lion

There are two things about the righteous man which produces stability.

First of all, his courage produces stability, the courage to stay rather than flee when things are going awry. (Verse 1)

Secondly, his understanding produces stability. If I fail to understand what is happening around me, I’m prone to flee. (Verse 2)

David McCullough’s biography of Teddy Roosevelt, Mornings on Horseback, includes this story of young Teddy as a child in New York City: “Mittie (his mother) had found he was so afraid of the Madison Square Church that he refused to set foot inside if alone. He was terrified, she discovered, of something called the “zeal.” It was crouched in the dark corners of the church ready to jump at him, he said. When she asked what zeal might be, he said he was not sure, but thought it was probably a large animal like an alligator or a dragon. He had heard the minister read about in the Bible. Using a concordance, she read him those passages containing the word “zeal” until, very excited, he told her to stop. The line was from the Gospel of John 2:17: “And his disciples remembered that it was written, ‘The zeal of thine house hath eaten me up.’”

His lack of stability came from fear because of failure to understand.

Now, let me ask you, “Are you standing or fleeing today?” I hope you’re standing.

What to do:
✞Be courageous and seek understanding. If not, you’ll flee through all your life.