Daily Devotion: The Priority of Integrity 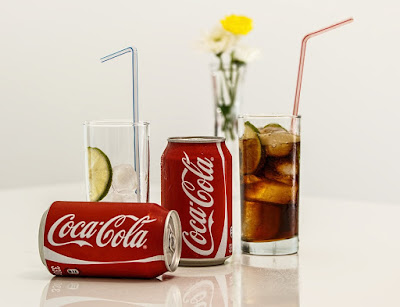 Key Verse: Verses 1 - “ Better is the poor that walketh in his integrity, than he that is perverse in his lips, and is a fool.”

Key Words: Better is the poor that walketh in his integrity

As you read the beginning verses of Proverbs 19, you read about:


But it’s verse one I want you to see with me today, and the priority of integrity. An unscrupulous salesman was delivering a bid that his company had made for an engineering firm. He was ushered into the office where he would present his bid to the firm. After a brief introduction, the firm’s representative politely excused himself for a minute. The shady salesman quickly noticed the bid of his competitor lying on the desk. Unfortunately, there was a cold drink covering the total amount. He gazed out into the inner office and noticed there was nobody to see him sneak a peek. He lifted the Coke and got the surprise of his life. Rather than a cold drink, it was a bottomless can filled with BBs. The quiet office was filled with the sound of BBs racing across the desk and spilling onto the floor. The firm’s representative then returned to the office and showed the dishonest salesman the door. Integrity is demonstrated more when people are not looking than when they are.

What to do:
✞ Make integrity a part of your daily life.
✞ Remember it’s better to be poor and have integrity than to be rich and have no integrity.