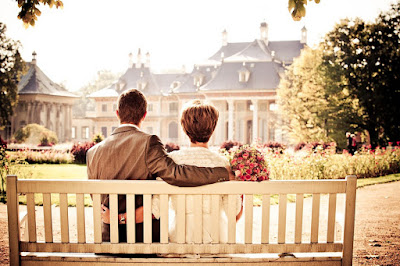 Key Words: from the stranger which flattereth with her words

Solomon, in Proverbs chapter five, deals with pre-marital sex and here in chapter seven, Solomon once again is dealing with the same subject.

The essence of the chapter is that of a young man out on the town. He encounters a harlot who invites him to come lay with her (verses 16-18). Solomon closes out the chapter by giving a stern warning, “Her house is the way to hell, going down to the chambers of death.”

Sometime back, I learned an illustration that I like to use when talking to teens. I attempt to draw an analogy between the bonding capacity of the body and adhesive tape. Adhesive tape is not made for repetitive use. The strongest bond adhesive tape is capable of making is formed with the first surface to which it is applied. You can remove the tape and reapply it to other surfaces several times, and it will stick. However, with every application, some of the adhesiveness has been compromised. Finally, if you continue the practice long enough, there will not be enough adhesiveness left to make the tape stick to any surface. God intended that the bond between mates be the closest and strongest one that can be formed. If you want to really stick to your spouse, then your wedding night should be the first opportunity that you’ve had to stick… if you get my drift.

What to do:
✞ Be pure.
✞ Watch where you go.
✞ Watch who you’re with.
✞ Stay out of compromising situations.