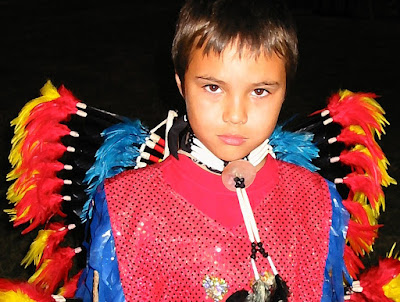 Key Verse: Verse 25 - “The fear of man bringeth a snare: but whoso putteth his trust in the LORD shall be safe.”

Key Words: The fear of man bringeth a snare

There are three types of fear mentioned in God’s Word. There is sudden fear or startling fear. There is the fear of God, a reverential fear. And then there is trembling fear. That’s the fear we find in our text verse, verse 25. I have found that this is the fear that Satan will use to keep us from carrying out God’s will. But I have also found that it is a useless and senseless fear. As a child of God, I have the continual watch care of God over me.

The early American Indians had a unique practice of training young braves. On the night of a boy’s thirteenth birthday, after learning hunting, scouting, and fishing skills, he was put to one final test. He was placed in a dense forest to spend the entire night alone. Until then, he had never been away from the security of the family and tribe. But on this night, he was blindfolded and taken several miles away. When he took off the blindfold, he was in the middle of thick woods, and he was terrified. Every time a twig snapped, he visualized a wild animal ready to pounce. After what seemed like an eternity, dawn broke and the first rays of sunlight entered the interior of the forest. Looking around, the boy saw flowers, trees, and the outline of a path. Then to his utter astonishment, he beheld a figure of a man standing just a few feet away, armed with bow and arrow. It was his father. He had been there all night long.

What to do:
✞ Move forward doing the will of God in spite of your fear.
✞ The more we give in to our fears, the more victories can be accomplished by Satan.
✞ Trust in God and you’ll never be safer.