Daily Devotion: A Multitude Of Words 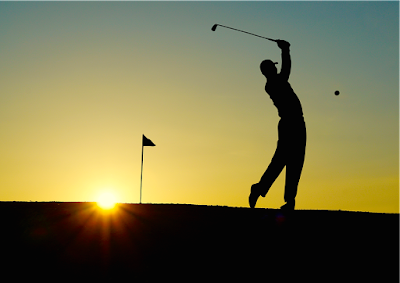 Key Verse: Verse 19 - “In the multitude of words there wanteth not sin: but he that refraineth his lips is wise.”

Key Words: In the multitude of words there wanteth not sin

The thing I would like for you to see is the importance of keeping our tongue in check. The truth is the more we talk, the more the likelihood of us saying something we will regret later. I read a humorous story that illustrates this point.

“Jim was not a good golfer, but he wanted to fit in with the guys who did golf well, so Jim began to invent stories about his prowess on the golf course. After listening to Jim’s tales, some of the guys invited him to join them for a round of golf. Now no amount of practice would prepare Jim for the big day so, as usual, he used his mouth more than his clubs. On the first tee, he addressed the ball three times and missed each time. After missing the ball for the fourth time, Jim turned to the foursome and remarked, “This is really a tough course!”

“In the multitude of words there wanteth not sin.”

What to do:
✞ Ask God to help you “guard your tongue.”
✞ Never feel the need to “say something.”
✞ Never let pride make you brag about things you have never accomplished.