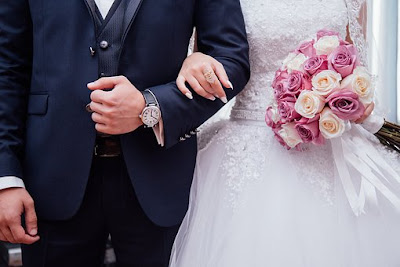 Key Verse: Verse 17 - “A friend loveth at all times, and a brother is born for adversity.”

Key Words: A friend loveth at all times

But in verse seventeen, Solomon touches on being content in our friendships when he says “A friend loveth at all times.” A real key to loving someone is in really being their friend. Let me explain.

On July 29, 1981, Britain’s Prince Charles married Lady Di in a grand royal wedding. The glamorous wedding was a “fairy tale come true” for both Prince Charles and Lady Di, or at least that’s what we were led to believe. For their wedding London was a city dressed like a large stage. City busses were painted the color of the wedding. There were 4,000 pots of flowers that lined the wedding route of Lady Di. All the flowers were, there again, the color of her wedding.

That day it is said that three million people lined the streets of London to get a glimpse of Lady Di. The wedding was carried live on television in seventy-five countries. Approximately one billion people watched the wedding.

Fifteen years and one month after Prince Charles and Lady Di said “I do,” they were divorced. Someone asked Prince Charles why the marriage failed. His answer was, to say the least, shocking. He said, “Lady Di and I were lovers and admired each other, but we were never friends.” Oh!! The Word of God is so true. “A friend loveth at all times.”

What to do:
✞ Remember, a friendship that can’t endure trials can’t be trusted.
✞ Don’t just marry a lover, make sure you’re friends.
✞ Don’t just want friends, be a friend.