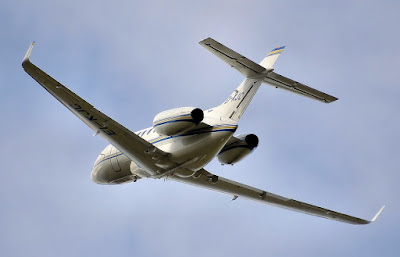 Key Verse: Verse 2 – “For I determined not to know any thing among you, save Jesus Christ, and him crucified.”

Key Words: save Jesus Christ, and him crucified

Paul had a goal and his goal was to make Jesus Christ the focus of his life. Oftentimes we become distracted by the trivial things of life.

I tell them around me on occasion to prioritize their lives into three areas:
Have goals and focus on Jesus Christ as your Number One Goal.

Bernie May, the U.S. Director of Wycliffe Bible Translators, once wrote a paper entitled, “Fly the Airplane,” in which he described his early training as a pilot and his instructor’s word regarding the procedures to follow in case of an emergency. There were a series of steps to take regarding the throttle, the flaps, the engines, etc., and he said, “Between each of them write on the card, ‘Fly the Airplane.’ Don’t become so involved in handling the emergency that you fail to continue flying the airplane.” He pointed out that some years ago a commercial airliner crashed in the swamps of Florida because the entire crew was so involved in the process of checking a landing gear which did not seem to be coming down that they forgot to fly the airplane.

What to do:
✞ Keep Jesus and the things of the Lord as the main thing.