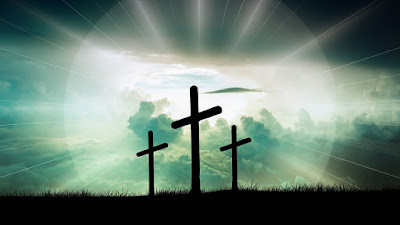 Key Verse: Verse 3 – “And in process of time it came to pass, that Cain brought of the fruit of the ground an offering unto the LORD.”

Key Words: Cain brought of the fruit of the ground

Social Christianity – a good-time religion with special appeal to those who cannot get into lodges, clubs, or the society column. It expresses itself in a round of socials, banquets, or – in its more liberal manifestations – theater parties, dances and bridge.

What to do:
✞ Don’t trust in religion for salvation; trust in Jesus! Show me how.