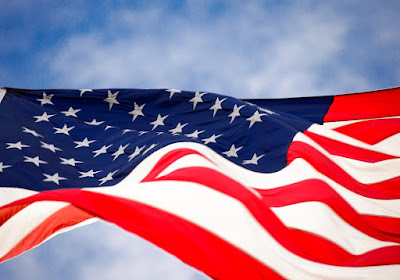 Key Words: happy is that people, whose God is the LORD

Maybe you remember all the news shots and photographs of former President Barak Obama, standing on the platform with his hands to his side while the National Anthem is being played. You probably have heard him say that patriotism is not in the wearing of the American Flag pin. He also said that patriotism is not in whether you are a Republican or a Democrat, but patriotism is in your love for your country, no matter what your political views may be.

Now from that I will let you judge which of our politicians are true patriots.

What to do:
✞ Are you a true patriot?