Daily Devotion: The Philistines An Organized People Turned To Chaos 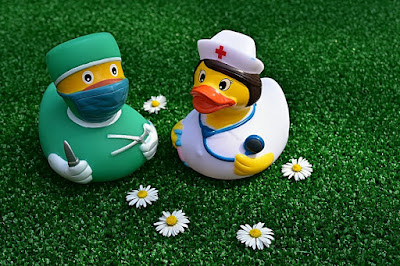 Key Verse: Verse 30 - “And Samson said, Let me die with the Philistines. And he bowed himself with all his might; and the house fell upon the lords, and upon all the people that were therein. So the dead which he slew at his death were more than they which he slew in his life.”

Key Words: And Samson said, Let me die with the Philistines

The Philistines were known as a powerful “sea” people that settled along the Mediterranean coast from Joppa to southern Gaza. It was an area that spanned some fifty miles long and fifteen miles wide.

The Philistines were an intensely religious people. They worshipped primarily the god, Dagon. Dagon was an idol with the upper half of the idol being the body of a man and the lower half being the body of a fish. Dagon represented the god of power and victory. After each victorious battle the Philistines would immediately go to their temple of worship and thank the god, Dagon.

Another of the gods they worshipped was Ashtaroth (I Samuel 31:9-10).

Without a doubt, the two most popular Bible accounts of the Philistines would be David defeating Goliath, and Samson destroying the Philistines (I Samuel 17 and Judges 16). As you read these stories, you can’t help but come to the realization that God really is in charge and can turn organization into chaos.

In The Banner Allan Dykstra tells us what happened to him during a hospital stay. “My doctor ordered a certain diet for me, but the head nurse decided that a particular exercise program would be better. The assistant assigned to me felt that the exercise program was useless and suggested that I request medication instead. I really wanted the diet, so I went back to the doctor and asked him the question: ‘Who’s in charge here, anyway?’”

If there is confusion in your life like there was in Samson’s, then maybe it’s because you’re listening to the wrong person or persons.

What to do:
✞ If your life has gone from organization to chaos, turn to God.