Daily Devotion: The Nazarites and Their Vow 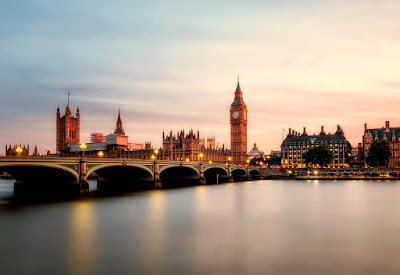 Key Verse: Verse 21 - “This is the law of the Nazarite who hath vowed, and of his offering unto the LORD for his separation, beside that that his hand shall get: according to the vow which he vowed, so he must do after the law of his separation.”

Key Words: This is the law of the Nazarite who hath vowed

The vow consisted in the person consecrating their life to God for a fixed period of time.

Probably the most famous of all Nazarites would be Samson or John, the Baptist.

During the term of their vow, the Nazarite was bound to abstain from wine and intoxicating drinks. He was forbidden to cut his hair from his head or to approach a dead body, even if it was a close relative.

The meaning of the vow itself is a renouncing of the world and its pleasures, and a dedicating of oneself to the Lord. The reason for the long hair is that the uncut hair symbolized strength. But the principle of the Nazarite vow is clearly that of dedicating oneself unto God and separation from the world.

The problem we have today is that believers in general see themselves as being separated because they base separation on what they see and hear, rather than the Word of God.

Some years ago, musicians noted that errand boys in a certain part of London all whistled out of tune. Something had gone wrong with the chimes and they were discordant. The boys did not know there was anything wrong with the peals, and quite unconsciously they had copied their pitch.

So we tend to copy the people with whom we associate, we borrow thoughts from the books we read and the programs to which we listen, almost without knowing it. God had given us His Word which is the absolute pitch of life and living. If we learn to sing by it, we shall easily detect the false in all of the music of the world.

So base separation on the Word, not the world.

What to do:
✞ Come out from among them and be ye separate, saith the Lord.
✞ Have your family discuss different areas of the world and how they can separate themselves from it.