Daily Devotion: The Midianites A Picture Of God’s Peace 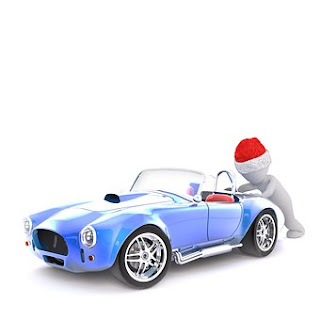 Key Verse: Verse 7:1 - “Then Jerubbaal, who is Gideon, and all the people that were with him, rose up early, and pitched beside the well of Harod: so that the host of the Midianites were on the north side of them, by the hill of Moreh, in the valley.”

Key Words: Then Jerubbaal, who is Gideon

Midian was the fourth son of Abraham by Keturah (Genesis 25). Midian’s descendents were known as Midianites and they dwelt in the area east of Jordan.

Midian is the land where Moses fled when running from Pharoah.

But by far, the best known stories involving the Midianites take place in the book of Judges in the battle between Gideon and the Midianites. The book of Judges, chapters six and seven, reveal that Israel suffered at the hands of the Midianites for six years; and we know that God called Gideon to lead an army of three hundred men to defeat Midian and rescue Israel from their bondage (Judges 7:5-6).

In a seminary missions class, Herbert Jackson told how, as a missionary, he was assigned a car that would not start without a push. After pondering his problem, he devised a plan. He went to the school near his home, got permission to take some children out of class, and had them push his car off. As he made his rounds, he would either park on a hill or leave the engine running. He used this ingenious procedure for two years.

Ill health forced the Jackson family to leave, and a new missionary came to that station. When Jackson proudly began to explain his arrangement for getting the car started, the new man began looking under the hood. Before the explanation was complete, the new missionary interrupted, “Why, Dr. Jackson, I believe the only trouble is this loose cable.” He gave the cable a twist, stepped into the car, pushed the switch, and to Jackson’s astonishment, the engine roared to life. For two years needless trouble had become routine. The power was there all the time. Only a loose connection kept Jackson from putting that power to work.

May each of us understand that only through God’s power does true victory come.

What to do:
✞ Give up on you and rely solely upon the Lord.