Daily Devotion: The Levites Servants Of The Lord 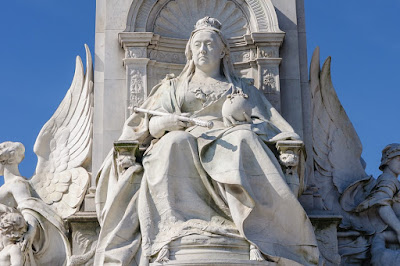 Key Verse: Verse 22 - “And after that went the Levites in to do their service in the tabernacle of the congregation before Aaron, and before his sons: as the LORD had commanded Moses concerning the Levites, so did they unto them.”

Key Words: And after that went the Levites in to do their service in the tabernacle

The tribe of Levi was set apart for the service of the sanctuary.

A Levite would serve in the sanctuary from the age of twenty-five to the age of fifty (Numbers 8:24-25).

The duties of the Levites were to preserve the law of God and to see that its requirements were complied with.

The Levites were divided into three branches based upon the three sons of Levi.
But all the Levites had their areas of responsibility, and the service of the Lord depended on each being faithful to fulfill their duties.

Let me ask you, do you see the importance of faithfully doing the will of God?

When Queen Victoria was a child, she didn’t know she was in line for the throne of England. Her instructors, trying to prepare her for the future, were frustrated because they couldn’t motivate her. She just didn’t take her studies seriously. Finally, her teachers decided to tell her that one day she would become the queen of England. Upon hearing this, Victoria quietly said, “Then I will be good.” The realization that she had inherited this high calling gave her a sense of responsibility that profoundly affected her conduct from then on.

We have received the highest calling in the land and that is as born-again believers to represent the King of Kings and Lord of Lords – so let’s fulfill our responsibility.

What to do:
✞ Be faithful ambassadors for Christ.