Daily Devotion: The Ishmaelites A People Filled With Hatred 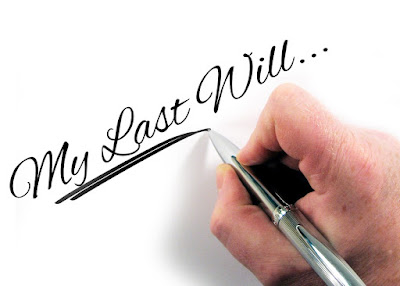 The term Ishmaelites often refers to all Abrahamic people from Egypt to the Euphrates. The Ishmaelites are descendants of Ishmael, Abraham’s illegitimate son birthed by Sarah’s handmaid, Hagar.

The Muslims are primarily descendants of Ishmael, thus the constant battle between Israel and Ishmael, Judaism versus Islam.

This, by the way, is the reason that both Israel and the Arabs claim the land promised to Abraham, since both are the offspring of Abraham. But the Bible clearly teaches that God’s blessing is upon Isaac. He is the promised seed from God.

One thing that stands out as you study the Ishmaelites is their great hatred for Israel.

One of the worst cases of hatred I have ever come across is found in a will written in 1935 by a Mr. Donohoe. It says, “Unto my two daughters, Frances Marie and Denise Victoria, by reason of their unfilial attitude toward a doting father,...I leave the sum of $1.00 to each and a father’s curse. May their lives be fraught with misery, unhappiness and poignant sorrow. May their deaths be soon and of a lingering malignant and torturous nature.” The last line of the will is so vicious I shudder to quote it. It reads, “May their souls rest in hell and suffer the torments of the condemned for eternity.”

This sounds like the same feelings that the Muslims have toward Israel today.