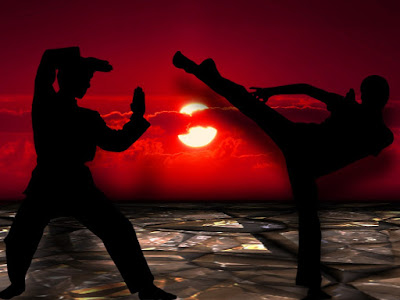 Key Verse: Verse 2 – “And when Shechem the son of Hamor the Hivite, prince of the country, saw her, he took her, and lay with her, and defiled her.”

The name Hivite means villager. The Hivites are descendants of Canaan, the son of Ham (Genesis 10:17, I Chronicles 1:15).

The Hivites were one of the seven main groups that occupied the land of Canaan (the Promised Land).

As you read the story found in our text in Genesis 34, you find the Hivites to be that of diplomacy rather than war (Genesis 34:21-23). This is also seen in their worship of the god, Baal-berith, which means god of the league. They would rather talk than fight, negotiate than go to war. In our day, I guess you would call them Democrats. Now, while there is nothing wrong with negotiating, one can best negotiate from strength, not weakness.

What to do:
✞ Remember, our strength is not in a crow-bar but in Christ. Negotiate from strength.