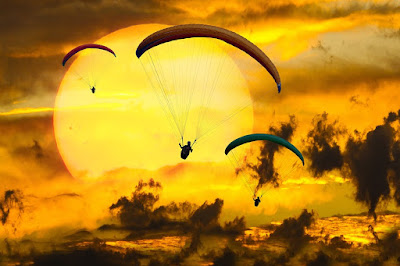 Key Verse: Verse 15 - “And Joshua made peace with them, and made a league with them, to let them live: and the princes of the congregation sware unto them.”

Key Words: And Joshua made peace with them

The Gibeonites were descendents of Gibeon who was of the people known as Hivites. The Gibeonites are best known for making a league with Joshua and the nation of Israel.

Because of God’s blessing upon Israel, the Gibeonites knew they could never defeat them in battle so they deceived Israel into making a league (a partnership) with them. The Gibeonites took old sacks upon their donkeys and dressed themselves in old clothes and shoes, and took old, dry, molding bread and went into the Israelites’ camp. As a result of their deception, Israel made an alliance with them; but when Israel found out they had been deceived, they were not happy. They declared in Joshua 9:23, “Now therefore ye are cursed, and there shall none of you be freed from being bondmen, and hewers of wood and drawers of water for the house of my God.”

It’s interesting to me that just as Israel never sought the mind of God at all because of pride, the same seems to be true here in regard to the Gibeonites.

Pride really does come before the fall.

What to do:
✞ Make sure you seek God before making commitments to men.