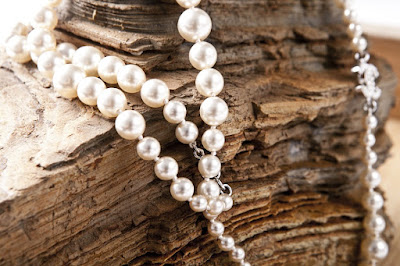 Key Verse: Verse 15 - “Who is the image of the invisible God, the firstborn of every creature:”

Key Words: the firstborn of every creature

As you read the Word of God you find that Christ is the firstborn from the dead, meaning of all the people raised from the dead, Christ is the most important because it is His resurrection that gives us everlasting life. (See Colossians 1:18.) It’s because of this that we should put Christ first in our life. He should be top in rank and top in priority.

Now, let me ask – where do your priorities lie?

In his book, Feminine Faces, Clovis Chappel wrote that when the Roman city of Pompeii was being excavated, the body of a woman was found mummified by the volcanic ashes of Mount Vesuvius. Her position told a tragic story. Her feet pointed toward the city gate, but her outstretched arms and fingers were straining for something that lay behind her. The treasure for which she was grasping was a bag of pearls.

Chappel said, “Though death was hard at her heels, and life was beckoning to her beyond the city gates, she could not shake off their spell... But it was not the eruption of Vesuvius that made her love pearls more than life. It only froze her in this attitude of greed.”

What is it that freezes you from serving God?

What to do:
✞ Let Christ be firstborn in your life.