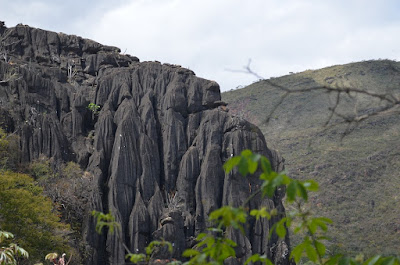 Key Verse: Verse 18 – “Then certain philosophers of the Epicureans, and of the Stoicks, encountered him. And some said, What will this babbler say? other some, He seemeth to be a setter forth of strange gods: because he preached unto them Jesus, and the resurrection.”

Key Words: Then certain philosophers of the Epicureans

The Epicureans name comes from their “spiritual” leader, Epicurus, who believed in finding a philosophy that makes you happy. They also believed that true happiness did not come from truth, but was derived from pleasure.

This sounds a lot like the philosophy of today, doesn’t it? Man’s god is whatever makes us happy. But need I remind you of the words of Paul to Timothy found in I Timothy 5:6, “But she that liveth in pleasure is dead while she liveth.”

The following illustrates to us the displeasure produced by seeking a life of pleasure.

“A picture hangs in London that is one of the most tragic pictures ever painted. It portrays the last rough slope of a mountain leading to the edge of a precipice at the foot of which one catches a misty glimpse of a graveyard. A crowd of men and women, some in evening dress, some in the garb of toil, some in rags pack the slope, all struggling for a foothold on the highest point and tearing at and treading upon one another. They are gazing upward where the filmy, beckoning, mocking figure of pleasure floats out of reach. The picture is called “The Pursuit of Pleasure.” On that grim, ghostly sunless canvas the artist has not painted one happy face; not a smile, not a flicker of gladness; nothing but fear, hatred, selfishness, and pain are seen. That picture tells the story of the world’s pursuit of joy. Jesus tells us joy is not found there.”

I pray, dear friend, that your happiness is not sought in pleasure but in Jesus Christ.

What to do:
✞ Remember, you are free to do what you want, but you are not free to choose the consequences of your action.