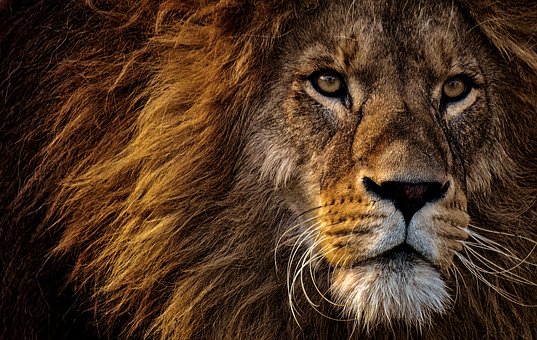 Key Verse: Verse 1 – “And in those days, when the number of the disciples was multiplied, there arose a murmuring of the Grecians against the Hebrews, because their widows were neglected in the daily ministration.”

Key Words: the number of the disciples was multiplied

When we think of the disciples we tend to think of either the original twelve disciples or of disciples in general.

The word disciple actually comes from the Greek word matheos meaning to add up. A disciple is one whose life adds up to resemble Christ or a follower of Christ.

At the age of 32, Scottish biologist Henry Drummond went on an exploratory venture into Africa. He visited the grave of David Livingstone, he saw missionaries laid low with tropical diseases, and he became ill with a raging fever that lasted for a month. He returned home with a greater depth of character, a profound compassion for the lost, and a new resolve to give himself to the service of his Master. To Drummond, meditating upon the suffering of Jesus Christ and seeing firsthand the sacrifice of those devoted servants helped him become a dedicated disciple.

Now, discipleship to Christ doesn’t call for an unwise fanaticism that invites persecution or that sees virtue in suffering. But to follow our Lord, we must have the right priorities. Our motivation comes when we, like Drummond, reflect upon the price Christ paid for our redemption and think about the faithful servants of God who have given themselves unreservedly to His service.

In sharp contrast to this and to Jesus’ emphasis upon the high cost of following Him, some preachers assure their listeners that living for Christ guarantees health, wealth, and happiness. Then too, thousands who profess faith in Jesus attend church and live decent lives, but they are so conformed to this world that they neither impress nor offend anyone. Think about these questions: If we lived in the first century, would the ungodly be throwing us to the lions? Burning us at the stake? Let’s never forget that discipleship is costly.

But need I remind you, it will be worth it when we see Jesus.