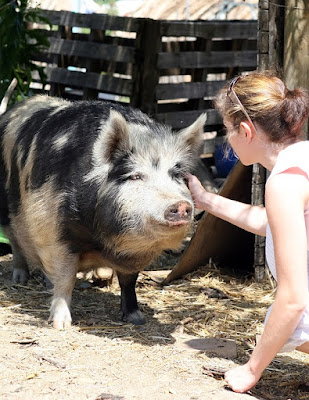 Key Verse: Verse 26 – “And when he had found him, he brought him unto Antioch. And it came to pass, that a whole year they assembled themselves with the church, and taught much people. And the disciples were called Christians first in Antioch.”

Have you ever studied the word Christian? The term Christian is often used for being born again, but it goes beyond that. It means to resemble Christ.

As you read the Word of God in regard to Christians, you find two interesting portions of Scripture.

The first one is found in Acts 26:28, “Then Agrippa said unto Paul, Almost thou persuadest me to be a Christian.” The second portion of Scripture is found in I Peter 4:16, “Yet if any man suffer as a Christian, let him not be ashamed; but let him glorify God on this behalf.”

There is a principle here I wouldn’t want you to miss and that is, the life of a believer should go beyond being saved. Our life should resemble Christ and Peter even tells us that this is worth suffering for!

When the wife of missionary Adoniram Judson told him that a newspaper article likened him to some of the apostles, Judson replied, “I do not want to be like a Paul...or any mere man. I want to be like Christ...I want to follow Him only, copy His teachings, drink in His Spirit, [and] place my feet in His footprints... Oh, to be more like Christ!”

According to United Press International, a nine-year-old girl was raised by barnyard pigs in the Chinese province of Liaoning. The girl had been suckled and raised from infancy by a peasant family’s pigs because her disabled parents could not care for her.

Like a Chinese version of “Believe It or Not,” the report indicated that the severely deprived child is now being taught to abandon pig-like behavior in favor of acting human. Her counselors said that the child had learned to crawl like a pig and imitate other piggish actions. She displayed fluctuating emotions and tended to want to live in solitude.

There is something worse than a nine-year-old child who behaves like a pig. It is a professed Christian who thinks and acts like a pagan.

What to do:
✞I trust you are a believer, I pray you are a Christian as well.