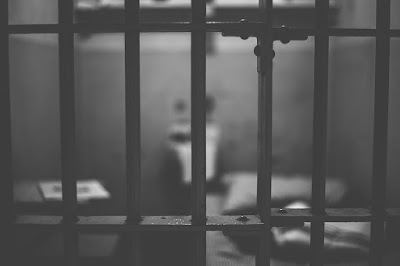 Key Verse: Verse 2 – “And the barbarous people shewed us no little kindness: for they kindled a fire, and received us every one, because of the present rain, and because of the cold.”

As you read in Acts 27, you find Paul and his shipmates in a tempestuous storm which causes the ship to go aground on the island of Melita (Acts 28:1). It was here that Paul and others met the people of Melita. They were called Barbarians (Acts 28:4).

Now based upon that, all of us know someone who is a barbarian, someone who needs to come to a saving knowledge of Jesus Christ. The following story gives a clear picture of a “barbarian.”

“It is said that an old white-haired mother came to Governor Abner Nash of North Carolina and said, ‘Governor Nash, I have come to speak to you on behalf of my poor boy who is soon to die in the electric chair. Governor, I have not come to ask for justice but for mercy, not for his sake but mine. He is my only son and support. Governor, if you can do anything, do it for my sake.’

The governor was courteous and promised to look into the matter and see if anything could be done. Soon he went down to the prison where the poor boy was awaiting the day of execution. When the young man saw the governor, thinking he was a minister who had come to speak with him, he became very angry and insulting. He said to the governor, ‘I have no time for you and I will be pleased if you will let me alone.’

‘But,’ said the governor, ‘I have come to see you about an important matter and you might be interested.’ The young man almost cursed him and demanded that he leave him alone.

When the governor was gone the warden said to the young man, ‘How did Governor Nash and you get along?’ When he learned that it was not a minister but the governor, he fell upon the concrete floor and cried, like a soul lost and damned, ‘My God, have I insulted the only man who could save my life?’

Yes, that is just what he had done. And that is what all are doing who are rejecting Jesus Christ. He is the only Savior.”

What to do:
✞ Actually what not to do: don’t be a barbarian, accept Jesus as your Savior today.