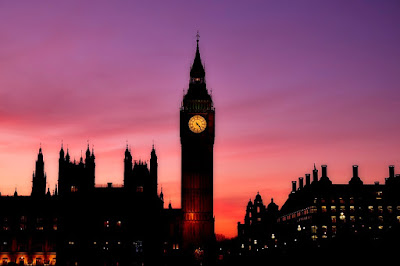 Key Verse: Verse 9 – “Therefore is the name of it called Babel; because the LORD did there confound the language of all the earth: and from thence did the LORD scatter them abroad upon the face of all the earth.”

Key Words: Therefore is the name of it called Babel

Everyone has heard of Babylonia, it was at one time the most powerful nation on earth. The land known as Babylonia in Bible times is today known primarily as Iraq.

Babylonia is known to the Bible student for three reasons.

First of all, it’s the region of the country that Abraham lived where God called him to go to a land that he knew not of.

Secondly, Babylonia is known for its invasion of Jerusalem around 600 B.C. This is during the time that Nebuchadnezzar was king.

Then third, everyone knows that during the tribulation, Babylonia will once again reign supreme for a brief period of time (Revelation 17 and 18).

Did you know that Babylon is the longer form of Babel? It means confusion. Remember in Genesis 11 how God confounded their language?

Babylon is a place of constant confusion, primarily in its worship. Sounds a lot like the modern-day church, doesn’t it?

Neil Marten, a member of the British Parliament, was once giving a group of his constituents a guided tour of the Houses of Parliament. During the course of the visit, the group happened to meet Lord Hailsham, then lord chancellor, wearing all the regalia of his office. Hailsham recognized Marten among the group and cried, “Neil!” Not daring to question or disobey the “command,” the entire band of visitors promptly fell to their knees! Confusion!!

What to do:
✞ Stay away from confusion because it’s not of God. I Corinthians 14:14.