Daily Devotion: The Amalekites The Enemy of Israel 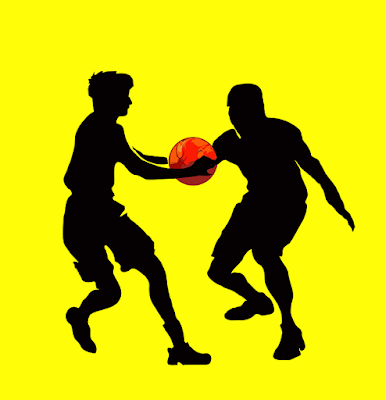 Key Verse: Verse 7 - “And Saul smote the Amalekites from Havilah until thou comest to Shur, that is over against Egypt.”

The Amalekites dwelt in the land around the Dead Sea. They were the descendants of Esau’s son, Amalek.

Twenty-four times you find the name “Amalekites” mentioned in the Word of God, and all twenty-four times they are either fighting or planning on fighting the nation of Israel. Of the many battles that the Amalekites had with Israel, only once did they win and that was not because of their might or prowess, it was a result of Israel’s sin (Numbers 14:4-45).

As much as they desired to defeat Israel, they simply could not, no matter how hard they tried.

Growing up I had a double first cousin named Timothy. He and I were very competitive. Every time we got together, and it was often, we went to war either in basketball, baseball, football or even horseshoes. As much as I hate to admit it, I simply could not beat him. I tried praying, scheming, and even thought about cheating; but I simply could not win. The more I lost, the more I wanted to win. Now, it’s not like he would massacre me, I’m talking about beating me with the most narrow of margins. It got to the place where, as a child, that all I could think about was beating Timothy; until one day I did – in basketball. Now, I let everyone know I won until my sister began to inform everyone that Timothy had a broken arm, but I still won!

So it was with the Amalekites. They simply could not defeat Israel, no matter how hard they tried. They did defeat Israel once, not because of their greatness but because of Israel’s weakness.