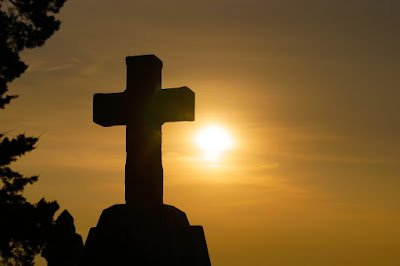 Key Verse: Verse 1 - “Give the king thy judgments, O God, and thy righteousness unto the king's son.”

Key Words: Give the king thy judgments, O God, and thy righteousness unto the king’s son

Solomon, “The king and the king’s son,” (Psalm 72:1) was David’s second child by Bathsheba and one upon whom God bestowed royal majesty (I Chronicles 29:20-25). Solomon succeeded his father at the young age of twenty, and he reigned forty years.

Dr. William Scroggie says of Solomon, “He was characterized by wisdom and wickedness: greatly gifted intellectually, he was very weak ethically. His mind and his morals were not on the same level. Viewed officially, his great work was twofold, the material development of the kingdom, and the erection of the Temple.”

Solomon was known as a:
Solomon’s life was a paradox. On one hand he was the wisest man on earth (outside of Christ); and on the other hand, he was the most foolish man on earth (I Kings 11:1, 7).

But are not our lives a paradox as well? Think about it.

“A real Christian is an odd number, anyway. He feels supreme love for One who he has never seen; talks familiarly every day to Someone he cannot see; expects to go to heaven on the virtue of Another; empties himself in order to be full; admits he is wrong so he can be declared right; goes down in order to get up; is strongest when he is weakest; richest when he is poorest, and happiest when he feels the worst. He dies so he can live; forsakes in order to have; gives away so he can keep; sees the invisible, hears the inaudible, and knows that which passeth knowledge.”
~ A. W. Tozer

Strange but true; is it not?

What to do:
✞ Remember that while Solomon was the son of King David, we as well are children of the King – that is, the King of Kings and Lord of Lords.