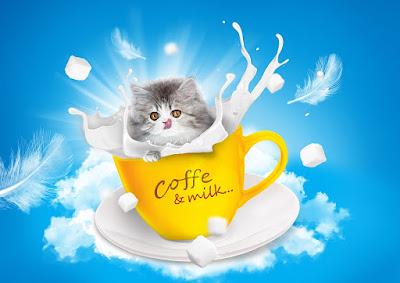 Key Verse: Verses 21 – “And Rehoboam the son of Solomon reigned in Judah. Rehoboam was forty and one years old when he began to reign, and he reigned seventeen years in Jerusalem, the city which the LORD did choose out of all the tribes of Israel, to put his name there. And his mother's name was Naamah an Ammonitess.”

Key Words: And Rehoboam the son of Solomon reigned in Judah

There is an old saying that goes, “Imitation is the highest form of flattery.” This may not always be so. Take Rehoboam, for example.

He was the son of Solomon and Naamah the Ammonitess. He was forty-one years old when he succeeded his father as king. He reigned for seventeen years. He followed the lifestyle of his father, Solomon. He had eighteen wives and sixty concubines. During the first three years of his reign, he walked in the ways of David and Solomon; but the last fourteen years became foolish with wickedness and idolatry. Josephus, the Jewish historian, says that “King Rehoboam was a proud and foolish man, and he despised the worship of God, and the people imitated his wicked action.” Imitation is not always a good thing.

President Calvin Coolidge invited some people from his hometown to dinner at the White House. Since they did not know how to behave at such an occasion, they thought the best policy would be just to do what the President did. The time came for serving coffee. The President poured his coffee into a saucer. As soon as the home folk saw it, they did the same. The next step for the President was to pour some milk and add a little sugar to the coffee in the saucer. The home folks did the same. They thought for sure that the next step would be for the President to take the saucer with the coffee and begin sipping it. But the President didn’t do so. He leaned over, placed the saucer on the floor and called the cat.

Make sure you know where you are going before you go there. Amen!

What to do:
✞ If you must imitate someone, try imitating Christ. You’ll always come up short, but you’ll never go wrong.