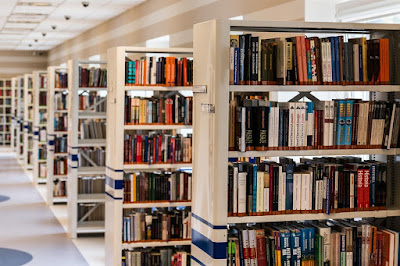 Key Verse: Verse 41 – “And Jehoshaphat the son of Asa began to reign over Judah in the fourth year of Ahab king of Israel.”

Key Words: And Jehoshaphat the son of Asa

If the old adage is true, “To err is human...”, then Judah’s fourth king was not only holy, he was also human. Jehoshaphat was holy in that during his twenty-five-year reign, he walked in the Godly ways of his father, Asa. The commands of the Lord were his guide. Jehoshaphat, without a doubt, was one of the most holy kings in all of Judah’s history – yet he was human. His association with Ahab by the marriage of his son to Athaliah led “to the desecration of the temple” (II Kings 8:18-26).

Jehoshaphat surely showed his human nature when he allowed his son to marry into idolatry.

Sometimes we do make some horrible mistakes.

Two teenagers burst through the front door and raced to the counter with an empty pillow case.

“Put it in,” they demanded of the clerk.

“Put what in?” the attendant asked.

“The money. Put it in and nobody’ll get hurt,” they barked.

The puzzled library attendant, who had less than $1 in collected fines in the petty cash box, ducked out the door and called the police. They, too, were dumbfounded.

“It’s the first attempted library robbery I ever heard of,” said one cop, scratching his head.

The only plausible explanation was that the two careless crooks got the Grandon City, Kansas, bank mixed up with the library. The two buildings are a block apart on corner locations, and at the time, the bank’s exterior was partially obstructed by scaffolding.

The youths, believed to be runaways from Florida, were nabbed by police hours after the bungled heist. In keeping with their crime, the bonehead bandits were taken into custody and promptly “booked.”

I believe this behooves all of us to stop and pray, and think before we act or say yes.

What to do:
✞ Stop, pray, and think before acting.