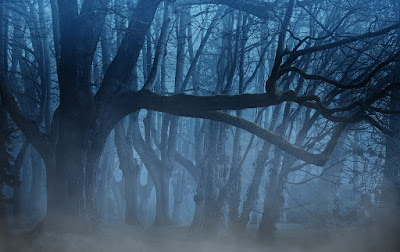 Key Verse: Verse 5 – “But Jezebel his wife came to him, and said unto him, Why is thy spirit so sad, that thou eatest no bread?”

Key Words: But Jezebel his wife came to him,

The name Jezebel means dunghill which certainly fits her character.

Jezebel was as corrupt as she was cruel. Her corruption can be seen in her plotting against Naboth, and her cruelty can be seen in both the life of Naboth and Elijah.

The name Jezebel appears twenty-three times in the Bible, none of which put her in a positive light. She was an unashamed idolater. She was the daughter of Ethbaal, the king of the Zidonians. Her father was also a priest of the Phoenician goddess Astarte. She married Ahab, the king of Israel’s northern tribes. Their unequal yoke not only polluted Ahab but Israel as well. (See I Kings 18.)

In the book of Revelation the name Jezebel is given to the whole religious system given over to idolatry (Revelation 2:20).

Today to call a woman Jezebel would be the ultimate insult.

As I read the following, I could not help but think of Jezebel.

“Decadence and despair haunt many of America’s youth. Perhaps a fourteen-year-old Rod Matthews represents the most horrible extreme. Uninterested in baseball or books, Rod found one thing that did stimulate him: death. His curiosity was intensely aroused by a rental video, Faces of Death, a collage of film clips of people dying violently. He wanted to see death happen in real life.

“So one winter day Rod lured a young friend into the woods and hammered him to death with a baseball bat. At Matthew’s trial a child psychiatrist testified that the boy was not conventionally insane. He just ‘doesn’t know right from wrong...He is morally handicapped.’”

While I do believe that people as a whole do know right from wrong, man is so depraved he receives more joy from wrong than right. I am convinced the same was true with Jezebel. What a shame.

What to do:
✞ You can’t live like Jezebel and expect to have the reputation of a Ruth.