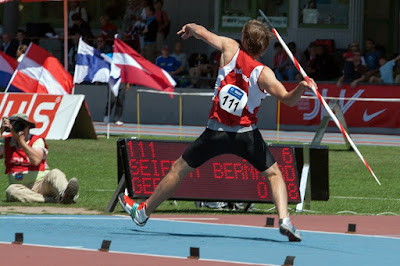 Key Verse: Verse 1 – “Now about that time Herod the king stretched forth his hands to vex certain of the church.”

Key Words: to vex certain of the church

Agrippa I was the grandson of Herod the Great. Remember it was Herod who sought baby Jesus in order to put him to death.

Historians tell us Agrippa’s love for popularity was his guiding principle. This is what led him to order both James and Peter to be put to death.

We are told that when Agrippa appeared in public he would wear a robe of all silver which would sparkle in the light of the sun. It was then his flatterers would call him “god” or Agrippa the Great.

The Word of God records that an angel of God smote Agrippa with worms which caused his death. His guiding principle of popularity brought his destruction.

Always remember fame is a fleeting thing, it will always fade away.

An Olympic star put an advertisement in a newspaper to sell the gold medal that he won for javelin throwing in 1928.

The former athlete, now living in Sweden and half-crippled with rheumatism was out of a job and short of money.

He hoped to realize enough money from the sale of his Olympic medal and all his sporting trophies to relieve the problems that had confronted him since his fame as a winner faded.

All is ephemeral – fame and the famous as well.

What to do:
✞ Remember, it is not your fame that will see you through life; it is your faith in God.