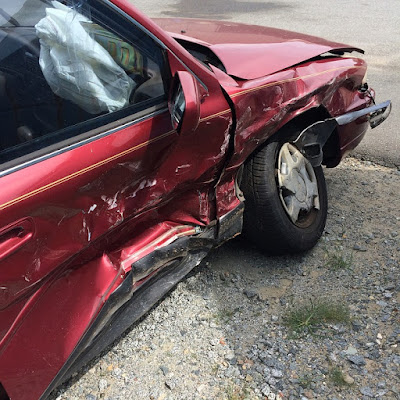 Key Verse: Verse 12 – “He said therefore, A certain nobleman went into a far country to receive for himself a kingdom, and to return.”

Key Words: A certain nobleman went into a far country

Josephus, the historian, says that the parable told by Jesus in Luke 19 is the story of Herod Archelaus.

Herod Archelaus, like his father Herod the Great, was a man with a violent temper but with many talents as well. He built the royal palace at Jericho. But in spite of his accomplishments, his violent temper is what he is remembered for. Matthew records in Matthew 2:22 that when Joseph found out that Archelaus ruled in Judea he was afraid. Josephus says that “Just the name Herod Archelaus caused men to tremble in fear.”

The Roman government seized power from him and according again to Josephus, they reaped upon him what he had sown.

“We do serve a just God!! – speaking of which a lot of people can’t conceive of a God who would ever punish anyone. They say that wouldn’t be loving. They need to understand God’s holiness. So I’ve used the old illustration, ‘If I backed into the door of your new car in the parking lot after the service, and we went to court and the judge said, ‘That’s no problem; Bill didn’t mean it,’ you’d be up in arms. You’d want justice.

“If you went to a Cubs game, and threw a strike down the middle of the plate, and the ump said, ‘Ball four,’ and walked in a run, you’d be out there arguing furiously with the ump, because you want justice.”

A person hears that and says, ‘I guess you’re right. I wouldn’t want a God who wasn’t just.’

Then I can go on to say, ‘Now before you say, ‘Rah, rah, for a just God,’ let me tell you some of the implications. That means He metes out justice to you.’

“The wrath of God is like great waters that are dammed for the present. They increase more and more and rise higher till an outlet is given. The longer the stream is stopped, the more rapid and mighty is its course when once it is let loose.”

What to do:
✞ Live and give with both words and actions as you would want to receive...because you will!