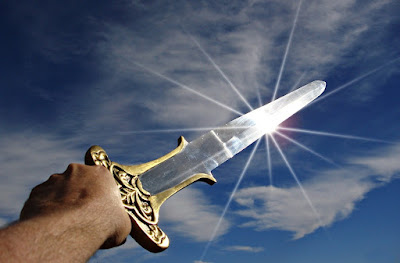 Key Verse: Verse Esther 5:2- “And it was so, when the king saw Esther the queen standing in the court, that she obtained favour in his sight: and the king held out to Esther the golden sceptre that was in his hand. So Esther drew near, and touched the top of the sceptre.”

Esther was a Jewish lady of the tribe of Benjamin. She was the daughter of Abihail. She and her family were carried to Babylon while Jehoiachin was king of Israel. After the captivity her family chose to stay in Persia rather than journey back to Jerusalem. She and Ruth are the only two women with books of the Bible named after them.

Everyone, in all likelihood, knows the story of being chosen as queen after Ahasuerus disposed of Vashti as queen; how Esther interceded with the king putting her own life at risk when wicked Haman plotted against the Jews. You can indeed say that Esther was a courageous queen.

The Prussian king Frederick the Great was widely known as agnostic. By contrast, General Von Zealand, one of his most trusted officers, was a devout Christian. Thus it was that during a festive gathering the king began making crude jokes about Christ until everyone was rocking with laughter – all but Von Zealand, that is. Finally, he arose and addressed the king: “Sire, you know I have not feared death. I have fought and won 38 battles for you. I am an old man; I shall soon have to go into the presence of One greater than you, the mighty God Who saved me from my sin, the Lord Jesus Christ Whom you are blaspheming. I salute you, sire, as an old man who loves his Savior, on the edge of eternity.” The place went silent, and with a trembling voice the king replied, “General Von Zealand – I beg your pardon! I beg your pardon!” And with that the party quietly ended.

Today we need people with courage to stand up for purity and righteousness. The opportunities to do so are great, but it does take courage.

What to do:
✞ Stand up for God or you’ll fall for anything.