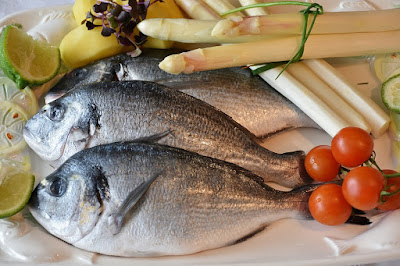 Historians say of Bernice that she was the eldest daughter of Agrippa I. Here is what history records about Bernice.
I read the following article and as I did, I could not help but think of Bernice.

“You may have heard the story of two friends who met for dinner in a restaurant. Each requested filet of sole, and after a few minutes the waiter came back with their order. Two pieces of fish, a large and a small, were on the same platter. One of the men proceeded to serve his friend. Placing the small fish on his plate, he handed it across the table. ‘Well, you certainly have your nerve!’ exclaimed his friend.

“‘What’s troubling you?’ asked the other. ‘Look what you’ve done,’ he answered. ‘You’ve given me the little piece and kept the big one for yourself.’ ‘How would you have done it?’ the man asked. His friend replied, ‘If I were serving, I would have given you the big piece.’ ‘Well,’ replied the man, ‘I’ve got it, haven’t I?’

What to do:
✞ Remember, where the Spirit of God rules, there is temperance.