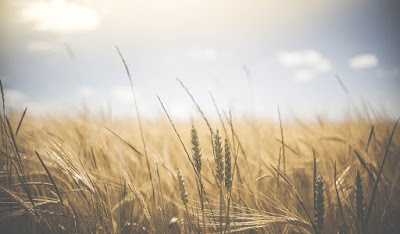 Key Verse: Verse 1 - “And when Athaliah the mother of Ahaziah saw that her son was dead, she arose and destroyed all the seed royal.”

Athaliah was queen for eight years and the mother of a king for one year. It is said that Athaliah was the most diabolical of all Israel’s queens.

When Athaliah heard of her son King Ahaziah’s death, she plotted to have all the royal seed destroyed so she could be “king.” The plot was so depraved that it included the murdering of even her grandchildren.

The name Athaliah means “in whom God has afflicted” – so appropriate for we read in II Kings 11:15-16, “But Jehoiada the priest commanded the captains of the hundreds, the officers of the host, and said unto them, Have her forth without the ranges: and him that followeth her kill with the sword. For the priest had said, Let her not be slain in the house of the Lord. And they laid hands on her; and she went by the way by the which the horses came into the king’s house: and there was she slain.”

Vengeance does belong to God.

Herbert Vander Lught tells the following in regard to God’s justice.

“During the Great Depression, my father moved to a farm as a tenant. He signed a contract stating that he and the owner would share equally in the proceeds from milk and crops. In the fall, however, the landlord wouldn’t give us our share of the money from the wheat crop. Dad’s appeals to him accomplished nothing, so he consulted a Christian lawyer.

“Reading the fine print in the contract, the lawyer advised my father that he could take no legal action. The landowner was unethical, but he had been clever enough to keep out of trouble. Rather humorously, the lawyer said, ‘Mr. Vander Lught, you have three choices. You can kill the crook and get yourself in deep trouble. You can cheat him and become like him. Or you can take the wrong and let God take care of you and him.’”

What to do:
✞ You keep serving the Lord and leave the justice of God’s judgments to the Lord.