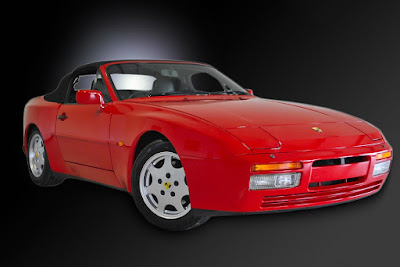 Key Verse: Verse 1 – “Now it came to pass in the days of Ahasuerus, (this is Ahasuerus which reigned, from India even unto Ethiopia, over an hundred and seven and twenty provinces:)”

Key Words: Now it came to pass in the day of Ahasuerus

Every Sunday School child has heard of Ahasuerus – the king who put away his wife, Vashti, and married the beautiful Hebrew girl, Esther; Ahasuerus – who had his wicked vice-president, Haman, put to death for plotting against the Jews. But did you know that Ahasuerus is not a name, but a title? The word Ahasuerus means “high father.”

As you read about Ahasuerus, you see that he ruled with an iron hand. History records that Ahasuerus (Xerxes) had thousands of people put to death because they simply did not agree with his decisions. The way Ahasuerus lived is how he died. After twenty-one years of reign (486 – 465 BC) Ahasuerus was murdered by two of his own officers. You do reap what you sow.

It’s a true story that sounds like something from Hollywood. A man by the name of Jones purchased his dream car on October 17, 1989. It was just what he wanted, a fancy red Porsche. He drove off the lot and headed straight to the third game of the World Series at Candlestick Park. During that historic game, an incredible earthquake hit the city of San Francisco. The game was called off, and Mr. Jones returned to the parking lot. To his dismay, not only had an earthquake hit, but his car had been stolen as well. The car remained missing for several days as the police were preoccupied with the devastation of the earthquake. Finally the red Porsche was located. It was discovered under the collapsed Nimitz freeway. The thief died in the car he stole.

I repeat, you do reap what you sow.

What to do:
✞ Sow the fruit of the Spirit as you’ll never have to worry come harvest time.