Daily Devotion: Do You Know About “Cops?” 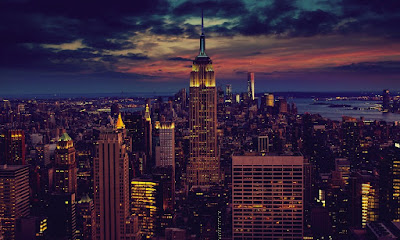 Key Verse: 26 – “And when he had found him, he brought him unto Antioch. And it came to pass, that a whole year they assembled themselves with the church, and taught much people. And the disciples were called Christians first in Antioch.”

In the early 1840s, New York City’s population was about 350,000. Criminals of all kinds operated openly, and the recent influx of immigrants had turned many of the city’s neighborhoods into ethnic battlegrounds. In 1845, New York formed a peacekeeping force of 800 men. Each wore a copper star, giving rise to the inevitable nickname “cops.”

Just as “cops” got their name from peacekeeping, Christians got their names from faithful church attendance. The name Christian comes from two words, Christ and the suffix ian meaning to resemble. So a Christian is one who resembles Jesus Christ.

Being born again means you are bound for heaven. Being a Christian means that heaven lives in you. So let me challenge every born-again believer to also be a Christian and resemble Christ in all you do.

What to do:
✞ Be a Christian.