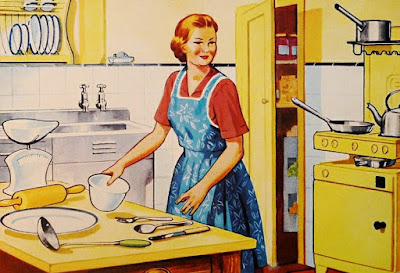 Key Verse: Verse 10 – “Cast out the scorner, and contention shall go out; yea, strife and reproach shall cease.”

Key Words: Cast out the scorner

Her name was Mary Mallon; she was a cook but not a criminal. After a wealthy New York family hired her in 1906, six people in the family came down with typhoid fever. George A. Soper, a Department of Health sanitary engineer, traced her work history and discovered she had fled typhoid outbreaks in at least five other homes. Mallon was tracked down and determined to be a breeder and carrier of the deadly Salmonella typhosa bacteria. She was isolated in a hospital for two years and released on the condition that she find another occupation.

Against orders, Mallon went back to cooking and was recaptured after five years on the lam. She was confined to a hospital for the rest of her life; she died of a stroke in 1938, at age 70. Though “Typhoid Mary” was herself immune from the deadly disease she carried, she infected at least 57 people and caused three deaths…that we know of.

While Mary was a carrier of typhoid, there are those who in the spiritual realm are carriers of a spiritual disease of mocking and contentions. This sin disease is called scornfulness. Just as Mary had to be isolated or she would infect others so it is with the scorner if they are not cast out. You cleanse your business, your home, or it will be full of deadly mockings and contentions.

What to do:
✞ Cast out the scorner and contention will cease.